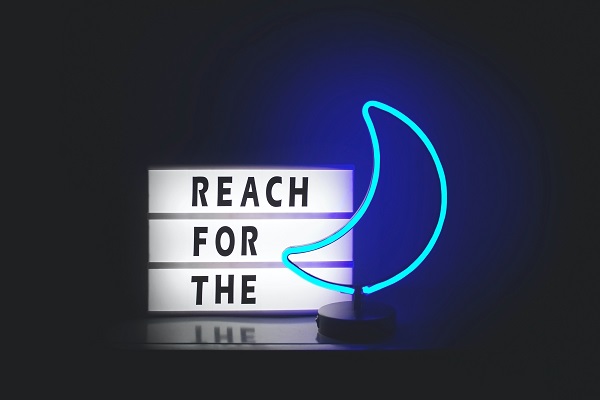 In this post, we take a look at some general guidelines when it comes to citing quoted text from a book. The guide will cover APA style (American Psychological Association ) as well as MLA style, and we’ll go through how to format the author names (author’s first name, the author’s last name), year of publication, title of the work, closing punctuation mark  and how to use brackets.

Note that there are some differences when it comes to citing web pages compared to a book where you have a specific page number. The following guidelines are applicable for the sixth edition of the APA style.

APA notes that a direct quotation is a verbatim representation of words from another work or words from your earlier published work. It goes on to advise that paraphrasing should be preferred to quoting directly because it grants you more flexibility to organize words in a way that matches the context of the paper you are writing and also gives you more room to display your writing style to the reading public. However, direct quotations should be used when:

Note that external influences such as teachers, editors, software programmes, and publishers can limit the extent to which quotations should be used. It is therefore advised that the writer consults to find out if such restrictions exist before proceeding to include quotes in his or her paper.

If the quoted passage does not have up to 40 words, it should be enclosed in quotation marks and then integrated into the text. There is no need to add an ellipsis at the start or conclusion of the quotation if such is not the case with the original source of the quotation. For example, in underdeveloped countries, “the masses are poverty-ridden, they are mostly illiterate and unskilled, use outmoded capital equipment and methods of production.” (Jhingan, 2011, p. 52).

When dealing with a direct quotation, be sure to attach a full citation in the quoted sentence[s]. The citation should include location information such as a page number or paragraph number.

The following tips will help.

Block quotations [from 40 words and above]

Below are the steps for formatting block quotations.

Here is a perspective on the importance of econometrics:

Economic theory makes statements or hypotheses that are mostly qualitative in nature. For example, microeconomic theory states that other things remaining the same, a reduction in the price of a commodity is expected to increase the quantity demanded of that commodity. But theory itself does not provide any numerical measure of the relationship between the two; that is, it does not tell by how much the quantity will go up or down as a result of a certain change in the price of a commodity. It is the job of the econometrician to provide such numerical estimates. (Gujarati, 2009, p. 6)

Block quotation with a narrative citation

Todaro and Smith (2011) have developed a rather broad conceptual framework for defining the term development. According to them, development must be conceived as:

A multidimensional process involving major changes in social structures, popular attitudes, and national institutions as well as the acceleration of economic growth, the reduction of inequality, and the eradication of poverty. Development in its essence must represent the whole gamut of change by which an entire social system, turned to diverse basic needs and evolving aspirations of individual and social groups within that system, moves away from a condition of life widely perceived as unsatisfactory toward a situation or condition of life regarded as materially and spiritually better. (p. 16)

In MLA, a short quotation consists of four typed lines of prose or less or three lines of verse [poetry]. Short quotations are separated from the rest of the text by enclosing them with double quotation marks. In-text citation requires providing the author and specific page number. Be sure to add the line number[s] to these if you are dealing with verse. Your works cited entry should be a complete reference of the in-text citations.

Here are some examples of how to quote short passages both parenthetically and in narrative form:

It is the view of some that “democracy is not always suitable in every context” (Caleb 190), though many disagree

What is the possibility that “democracy is not always suitable in every context” (Caleb 190)?

For short poetry quotations, a slash [/] should be used to indicate breaks in verse. For instance, at the conclusion of every line of verse, there should be a space then a slash before another space. A double slash [//]should be used to show the occurrence of a stanza break during the quotation.

Yunisobserves: “The country is so disunited / It may not survive for long” (6-7).

These are quotations that exceed four lines of prose and three lines of verse. In such cases, separate the quotations by placing them in a free-standing block of text, without enclosing them in quotation marks. In other words, the quotation should start on a new line and the whole quote indented 1/2 an inch from the left margin in double spacing. Parenthetical citations should be attached after the last punctuation mark. If you are quoting poetry, be sure to indicate original line breaks [and double-space your essay as a whole]. The following example would suffice when writing prose with over four lines:

In recent years, the people of Eastern Europe, the former Soviet Union, and China have been trying to convert their command economies to market economies. After many decades, they became disillusioned with the way in which their command economies were working. By comparison, the market economies in Western Europe, the United States, and Japan worked much better: these economies were more productive and offered greater quality and more variety of goods and services to consumers. (Taylor 58)

Note that the above citation can easily take a narrative format if the author is made part of the story.

If your citation involves a couple of paragraphs or more, use a block quotation format whether the paragraph is up to four lines or not. Also, for citations involving more than a paragraph, indent the first line of each subsequent paragraph by an extra ¼ inch to indicate a new paragraph.