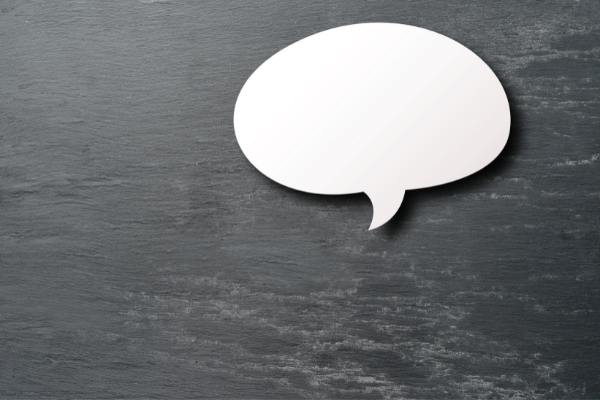 The discussion chapter poses a wonderful opportunity for the researcher to position his or her study in the annals of intellectual discourse. It should therefore be written with utmost care and great skill. It is where the researcher uses his or her data analysis results to discuss whether the study solved the problem it intended to solve and/or closed the knowledge gap it intended to close. The researcher should clearly show that they have identified and understood the trends, patterns, and themes within their data. The study’s conclusions and recommendations are heavily influenced by the discussion of the study’s findings.

Below are a few tips on how to write a discussion section/chapter.

Start with a reminder of the topic

Before discussing your findings, it is necessary to remind the reader of the nitty-gritty of your investigation. For example, if you measured the relationship between variables, then you should briefly restate the number of variables measured as well as the major measurement technique used.

Though it is not compulsory to start with a reminder of the concepts surrounding your topic of study, it helps to lay an ideal foundation for the findings you want to discuss. For instance, you can start by saying – “working with a set of four variables (three independent and one dependent variable) and a VAR technique, this study found that…”

Relate your findings to the research questions and/or hypothesis

State the theoretical implications of your findings

If most existing theories (and you as the researcher) support the null hypothesis of a relationship and things turn out otherwise, you have to dig deep into your intellectual acumen to find logical (possibly theoretical) interpretations for such an alternative hypothesis.

Compare and contrast your findings with those of others

In the literature review, you mentioned previous studies that supported or contested your yet-to-be-tested null hypothesis. The discussion chapter is the most ideal place to compare and contrast your now tested hypothesis (and other data analysis results) with those of previous studies. Presenting opposing views about your findings ensures balanced views and broader perspectives for readers and shows the dynamism and unpredictability of academic research.

All quantitative research designs have various techniques that require statistical significance to be considered valid and reliable. Statistical measures such as correlation coefficients, t-tests, and the coefficient of determination, among others, help to enhance the rigour of research work. Findings that are not statistically significant are not considered valid and reliable and therefore can be mentioned as a limitation.

It is necessary to describe the statistical significance of your key measurements when discussing your findings. In an ideal study, the important findings of your study are statistically significant (though this is easier said than done). This can be achieved through several iterations of data and measurements which can be a tedious process.

State the practical implications of your findings

Your study must have been intended to solve an observed educational or societal problem and/or tried to close a knowledge gap. If you intend to solve a problem, then you have to relate the outcomes of your investigation to that real-world problem. If you are merely trying to close a knowledge gap, try to build a theory-like foundation for your findings in terms of the gap you identified. This you can achieve by discussing why you think you think your study has successfully closed the observed gap and thus added new stock of knowledge to your field of interest.

It is based on the discussion of findings that conclusions, recommendations, and suggestions for future research, emerge.

The discussion of findings is the beginning of the end of the thesis. It is where the researcher is expected to report on the data he or she has collected, processed, and analyzed. The researcher has an opportunity to use the discussion to justify their investigation and to show the reasoning behind the arguments.