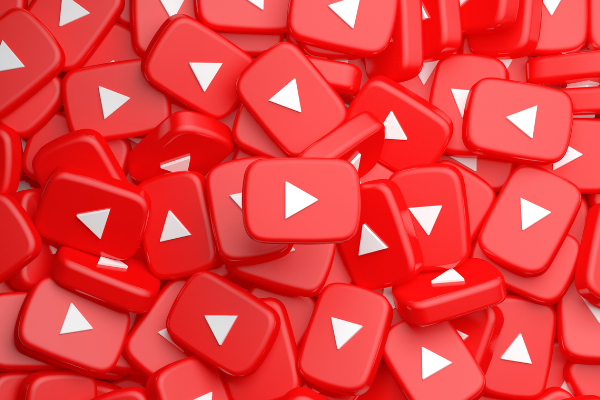 YouTube is perhaps not the first place you would think of when doing research for an academic paper. Although there are undoubtedly some useful resources on YouTube for learning about a specific subject, YouTube videos are generally not regarded as credible sources although that depends entirely on the context.

YouTube was established by three ex-workers of PayPal and incorporated on February 14, 2005. The rapid growth of the channel consequently led to its acquisition by tech giant Google in November 2006.  YouTube’s popularity has of course also extended into academia where it is, albeit rarely, cited in some scholarly materials. This has necessitated its adoption into the various referencing manuals or style guides used in education.

This paper takes a look at how to cite a YouTube video in some of the popular manuals/guides.

Note that if the uploader’s real name and screen name is the same, then it should be used just once [hence no need for the square bracket].

When a specific portion of the video has been used, a timestamp that indicates this should be included, e.g., (BigDavidsson, 2019, 00:01:15)

Citing videos with the same creator and uploader

If the author/creator of the video is not the same as the person who uploaded the video:

The above format should also be used if you are citing an interview uploaded to YouTube. In such a case, the interviewee’s name should serve as the author.

Note that this is not the case with the author-date format which automatically stipulates that every in-text citation be included in the reference list.

When the creator is known

Username with no creator

If a username or screen name is available but the creator name is not, use it in the place of the creator/author.

Also, some universities will require the URL to be inside pointed brackets<> followed by a full stop, e.g., BigDavidsson (2019). Java development made easy [online video] Available at: < https://www.youtube.com/watch?r=OPj7z9e3423x >. [Accessed: 7 March 2021]. Instead of using the long link on the address bar of the browser, you can use a shortened link which can be found under the share section on the YouTube video page.

This post was produced as part of a research guide series by Avidnote which is a free web-based app that helps you to write and organize your academic writing online. Click here to find out more.