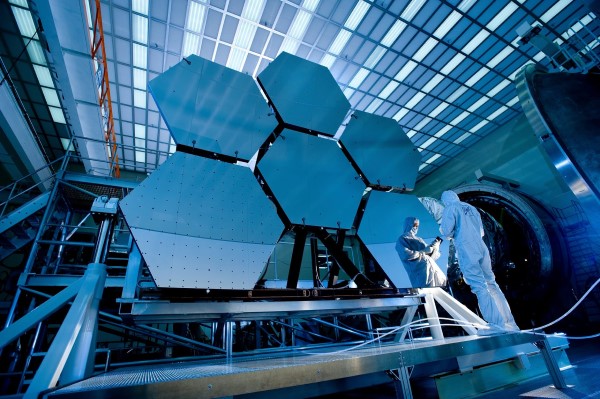 Empirical research is a form of research that relies on the use of the human senses or calibrated scientific instruments to observe and record phenomena and arrive at conclusions. It originated from empiricism, an old philosophical doctrine. Empiricism holds that knowledge is derived through the human senses rather than innate ideas.

Empirical research is the cornerstone of the scientific method of research and is widely used in pedagogy, especially in the natural and social sciences. Empiricists believe that observing, measuring, or experimenting (sensory perception) are the best ways to obtain valid and reliable results.

Empirical research can be conducted through qualitative and quantitative methods.

Quantitative research attaches more importance to the use of numeric values when collecting, measuring, analyzing and interpreting data. Researching with quantitative methods can help find patterns and averages, test causal relationships, forecast future patterns/trends, and generalize sample results to larger populations. It relies heavily on the use of statistical methods and principles. Software applications like SPSS, STATA, and Eviews are designed to work with quantitative data.

There are different kinds of quantitative research. Some of them are discussed below

Experimentation is a popular method of quantitative research in the natural sciences. In an experiment, the researcher manipulates an independent variable (or more) and measures its impact on one or more dependent variables. This is usually based on a test of hypothesis.

An example is a pharmaceutical company trialing a new vaccine on an experimental group while using the control group to make comparisons based on the treatment received.

Note that correlation is not causation. That a relationship exists between A and B does not necessarily mean that A causes B or vice-versa. There are different techniques to measure causality (such as the Granger causality test in economics).

In this type of quantitative research, the data to be analyzed is collected at a specific point in time. Cross-sectional research can be used to describe the characteristics of sample members but cannot measure cause and effect relationships. It can also be used to determine possible correlations as well as to collect preliminary data for further research. This form of research is frequently used in education, especially in the natural and social sciences. In economics, the variables are measured through the use of cross-sectional regression.

Surveys are a popular and flexible data collection instrument all over the world. They can be applied in both cross-sectional and longitudinal studies. In survey research, data are collected through the use of psychometric tools and procedures such as questionnaires, rating scales, scorecards, tests, interviews, checklists, and others. It can be a good method when you intend to study a large sample. A census is a type of survey that studies an entire target population.

In qualitative research, data is not collected and processed numerically but mostly in words or literature. Qualitative research tries to investigate people’s comprehension of their social reality. It is inspired by many philosophical tenets and seeks to inquire about the diverse facets of human life, for example, culture, beliefs, morality, etc. It is part of the curriculum in several disciplines such as the arts, psychology, anthropology, and others. Some ways of collecting qualitative data include observation (including participant observation), interviews, questionnaires, documentary sources focus groups, artifacts, audio and visual materials among others

Qualitative data can be analyzed through transcription, coding, historical and philosophical literature analysis. Subjectivity in data collection and analysis can be a problem in qualitative analysis.

Below are some approaches to qualitative research.

Ethnographic research is a type of social research where the researcher scrutinizes the behavioral characteristics of the members of a particular social group, especially as related to culture. The study is conducted to provide the researcher more insight into the group as well as their interpretations of the characteristics observed by the researcher. It relies heavily on participant observation and is originally a branch of Anthropology.

This is an inductive method of qualitative research with a specific systematic framework for collecting, synthesizing, and analyzing qualitative data for the purpose of creating new theories.

More specifically, grounded theory-based research usually commences with research questions or gathering of qualitative data. Once the data are gathered, they are studied in great detail until the ideas or concepts they convey become internalized by the researcher. The ideas or concepts are then coded and more data gathered. Each set of newly gathered data is also coded. With time, the codes can be organized into higher-level concepts and then into categories. From these categories, a hypothesis or new theory may emerge.

For the educational school of thought, action research aims to improve the field of education. It is a form of social but self-reflective investigation which the researchers engage in to bring about improvements in the rationality and justice of their individual practices, their comprehension of such practices, and the conditions under which the practices can be applied.

Empirical research is an important component of the scientific method. It has its origins in the philosophical view referred to as empiricism. The theory dismisses innate knowledge and holds that knowledge comes from sensory perception. Empirical research is very popular in education, especially in the natural and social sciences.