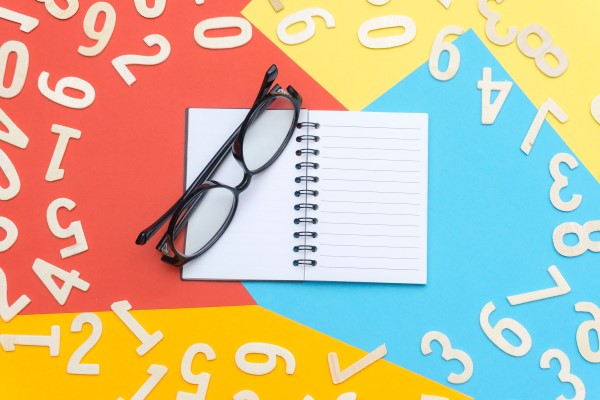 In qualitative research, data is not collected and processed numerically but instead through words or literature. It’s typically used in the social sciences. Qualitative research tries to investigate people’s comprehension of their social reality. It is inspired by many philosophical tenets and seeks to inquire about the diverse facets of human life, for example, culture, beliefs, morality, etc. It is part of the curriculum in several disciplines such as the arts, psychology, anthropology, and others. Some ways in which qualitative researchers collect qualitative data include observation (including participant observation), depth interviews focusing on individuals or a group of people , questionnaires, documentary sources focus groups, artifacts, audio and visual materials among others

Qualitative data can be analyzed through transcription, coding, historical and philosophical literature analysis. Subjectivity in data collection and analysis can be a problem in qualitative analysis.

Below are some examples of qualitative research methods.

“a method for identifying, analyzing and reporting patterns within data.”

There is no one definition or conceptualization of a theme in thematic analysis.For some thematic analysis proponents, including Braun and Clarke, themes are conceptualized as patterns of shared meaning across data items, underpinned or united by a central concept, which are important to the understanding of a phenomenon and are relevant to the research question.For others (including most coding reliability and codebook proponents), themes are simply summaries of information related to a particular topic or data domain; there is no requirement for shared meaning organized around a central concept, just a shared topic.

Ethnographic research is a type of social research where the researcher scrutinizes the behavioral characteristics of the members of a particular social group, especially as related to culture. The study is conducted to provide the researcher more insight into the group as well as their interpretations of the characteristics observed by the researcher. This method relies heavily on participant observation and is originally a branch of Anthropology.

Discourse analysis [or discourse studies] is a field of research composed of multiple heterogeneous, largely qualitative, approaches to the study of relationships between language-in-use [written and spoken language] and the social world. Researchers in the field typically view language as a form of social practice that influences the social world, and vice versa. According to Teun A. van Dijk, a noted author and scholar in the field, discourse analysis is the study of real language use, by real speakers in real situations.

While other areas in the field of language study may focus on specific parts of language such as grammar and linguistics, discourse analysis focuses on conversations between a speaker and listener and a writer’s text and its reader.

Discourse analysis not only takes account of what’s being said but also the context of the conversation. Context may include social and cultural considerations like the geographic location of a speaker at the time of the discourse and nonverbal signals such as body language. In the case of textual communication, context may also include images and symbols.

This is an inductive method of qualitative research with a specific systematic framework for collecting, synthesizing, and analyzing qualitative data for the purpose of creating new theories.

More specifically, grounded theory-based research usually commences with research questions or the gathering of qualitative data. Once the data are gathered, they are studied in great detail until the ideas or concepts they convey become internalized by the researcher. The ideas or concepts are then coded and more data gathered. Each set of newly gathered data is also coded. With time, the codes can be organized into higher-level concepts and then into categories. From these categories, a hypothesis or new theory may emerge.

Narrative inquiry uses communication such as those found in autobiographies,  journals, field notes, letters, conversations, interviews, photos, etc, as well as life experience, to analyze and understand the way people create meaning in their lives as narratives. It emerged as a discipline from within the broader field of qualitative research in the early 20th century. There is a dual layer of interpretation in qualitative narrative analysis. First, the research participants interpret their perceptions through narratives, Secondly, the researcher interprets the participants’ accounts of their narratives.

Narrative analysis is a powerful tool that facilitates the transfer, or sharing, of knowledge and is connected to cognitive issues such as memory, constructed memory, and perceived memory. In his 1990 book, Acts of Meaning, Jerome Brunner sees the narrative form as a non-neutral rhetorical account that aims at “illocutionary intentions,” or the desire to communicate meaning.

This narrative approach entails capturing the emotion of the moment described [or narrated], making the event active rather than passive, as well as infusing it with the latent meaning being implied by the narrator. Hence, two concepts can be linked with narrative storytelling – memory and notions of time [including time in the past and time re-lived in the present. In other words, the narrative method recognizes that it is possible to preserve in the form of stories that can be relayed, stored, and retrieved