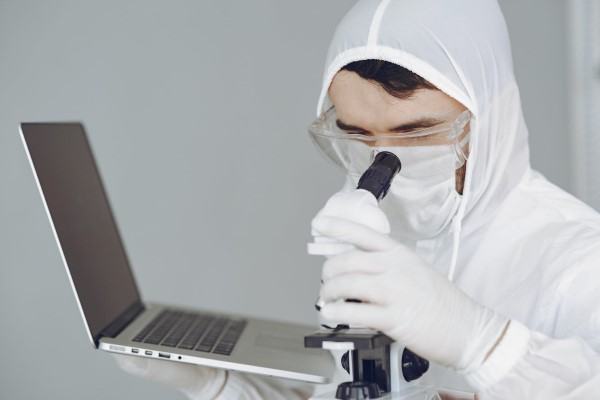 What is primary research?

There are just a couple of ways to collect data for research. One of them is through the collection of primary data. Research conducted with such data is often referred to as primary research. It is a form of research that involves a do-it-yourself approach on the part of the researcher.

Sources of data for Primary Research

Like interviews, this is also qualitative in nature. A focus group is a small group (usually between 6 to 10 people) selected by a researcher for questioning. Questions follow an open-ended format, allowing subjects the freedom to answer questions in their own words and sentences. This unhindered freedom of expression can enrich the research in terms of the magnitude and scope of gathered data/information.

An example of a focus group is a researcher questioning a set of students to know the subjects they find most difficult.

Surveys are a popular and flexible data collection instrument all over the world. In survey research, data is collected through the use of psychometric tools and procedures such as questionnaires, rating scales, scorecards, tests, interviews checklists, and others. It can be a good method when you intend to study a large sample. A census is a type of survey that studies an entire target population. With the emergence of digital technologies, it is now possible to conduct surveys over the internet.

Here, the researcher carefully monitors (observes) the subjects of interest records his observations. The main objective is to use the observations to arrive at conclusions about the subjects. Raymond Gold identifies four types of observation:

When to undertake primary research

In Primary research, the research personally selects and administers the data collection instrument and is said to own the data. This not only gives him significant control over all the procedures involved but also helps him determine the most optimal strategies for collecting, processing, and analyzing the data to obtain valid and reliable outcomes.

Data gathered for primary research is usually current. This is because data collection often commences around the same period as the other phases of the entire research. Use of current data helps to locate the research findings in a contemporary context. This can help when recommending possible solutions for the problem.

The personal involvement of the researcher helps to ensure the accuracy of collected data. This is unlike secondary data which the researcher played no part in collecting. Moreover, the flexible nature of collecting primary data allows the researcher to collect the most suitable data for the subject matter under investigation. However, the researcher must ensure that his data collection techniques are scientific and not biased.

Data can be costly to collect

Fieldwork can be quite expensive, unlike secondary research where the researcher uses data that has already been gathered by other sources. For instance, survey questionnaires can be costly to construct and administer, especially if the sample size and/or geographic location is large.

Can consume time and energy

Primary research is not ideal for some kinds of investigations. For instance, a researcher intending to measure important economic indices such as GDP, Inflation rate, unemployment rate, per capita income, etc cannot use primary research. This is because data on such variables are usually time-series secondary data produced mostly by government agencies.

There is always a probability for bias on the part of both the researcher and the subjects. For example, the researcher may ask questions designed to suit his preferences rather than the research objectives. Also, the subjects may not always provide the appropriate answers to certain questions and can even skip answering some questions. Moreover, subjects under observation may purposely exhibit artificial behavior that seeks to impress the researcher.

Primary research is an important type of research all over the world. It involves the personal collection of new or original data by the researcher through fieldwork. Despite some disadvantages such as being expensive and time/energy consuming, it remains popular in both the academic and business communities, among others.