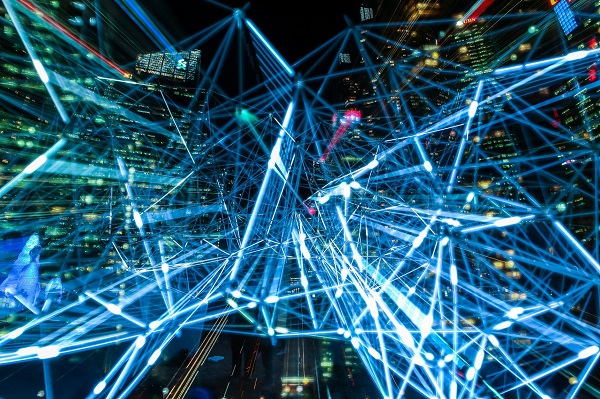 What is descriptive research?

Descriptive research is a form of research whose main objective is to systematically and accurately describe the characteristics of a sample, population, event, phenomena, etc. It can involve one or more variables and focuses more on the “what” questions of whatever is being described. That is, what are the characteristics of the sample or phenomena under scrutiny? Its scope does not include answering how, when, and why questions.

Descriptive research usually comes before explanatory research. For instance, after the initial description of the elements of the periodic table, scientists then proceeded to explain chemical reactions such as the outcomes when these elements are combined. Variables in this form of research are not manipulated or controlled, unlike in experimental research. Descriptive research can be applied to both quantitative and qualitative data.

Surveys are a popular and flexible data collection instrument all over the world. They can be applied in both cross-sectional and longitudinal studies. In survey research, data are collected through the use of psychometric tools and procedures such as questionnaires, rating scales, scorecards, tests, interviews, checklists, and others. It can be a good method when you intend to study a large sample. A census is a type of survey that studies an entire target population.

Here, the researcher carefully monitors (observes) the subjects of interest records his observations. The main objective is to use the observations to arrive at conclusions about the subjects. Raymond Gold identifies four types of observation:

Descriptive statistics are used to summarize, organize and present the characteristics or properties of data. Measures of central tendency are very popular techniques of describing data sets. Examples are mean, median, and mode. Data sets can also be described using measures of variability or dispersion such as variance, standard deviation, kurtosis, etc.

A case study is a detailed or in-depth investigation of a particular subject (such as an individual, group, company, tribe, event, etc) or subjects (such as individuals, groups, companies, tribes, events, etc). Case studies offer descriptive richness and are ideal for describing individual outcomes. They are widely used in both natural and social sciences.

Descriptive research can also apply to qualitative data since it can be used to analyze both numeric and non-numeric values. Descriptions can be useful in ethnographic and phenomenological studies, among others.

Descriptive research can sometimes be preliminary in nature, thus providing a basis for further studies. It is only after a concept has been accurately and systematically described that it can be investigated further. Also, in many studies, descriptive statistics are first discussed before inferential statistics.

Descriptive research does not discriminate between numbers and figures and therefore can be used to analyze both quantitative and qualitative data. Because of this versatile application, it is suitable for several data collection methods. It can also analyze both primary and secondary data.

Providing detailed descriptions from investigations can help shed more light on various kinds of subject matter. Such knowledge can then be synthesized to create new knowledge that can help solve more problems.

It is a form of research that merely describes samples, populations, phenomena, etc. Hence, it is relatively a simple method of research unlike some other forms which can require several rigorous procedures, e.g., experimental research.

Descriptive research involves systematic descriptions under various conditions. This makes it mandatory for the researcher to have significant analytical skills so as to describe or analyze optimally.

It is said that descriptive research focuses on the “what” and negates the how/when/why questions.  This ideological orientation, therefore, makes it narrow in scope.

In some methods like surveys and case studies, the samples may not be representative enough of the entire population. This invalidates the research findings and any attempts to link or extend the outcomes to the population.

Controlled experiments are very important, especially in medical science. This is because it helps researchers make important observations that can lead to scientific milestones.

Some of the descriptive research methods involve the collection of primary data. Thus, the problem of bias/subjectivity on the part of both the researcher and subjects is always a possibility.