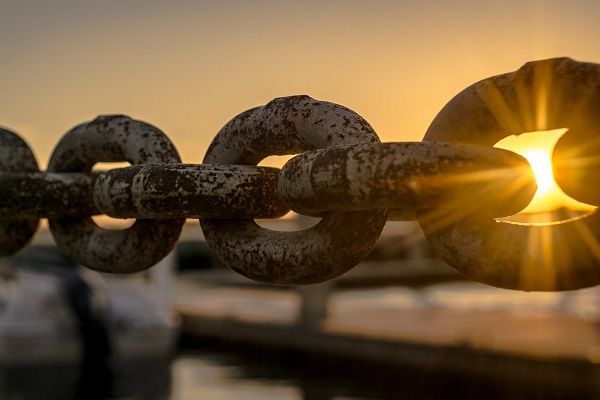 What is correlational research and how is it conducted?

Correlational research attempts to investigate whether a relationship exists between two or more variables as well as the nature (direction and magnitude) of the relationship (if it exists). The tool for achieving this is the correlation coefficient, a mathematical expression of the extent of association between any two variables. The values of the coefficient range from –1 to +1.

In a nutshell, the main objective of correlational research is to probe and clarify the degree to which changes in one factor or variable influence or induce changes in one or more factors or variables. Note that correlation is not causation. That a relationship exists between A and B does not necessarily mean that A causes B or vice-versa.

This is a case of statistically contradictory variables. An increase in one variable leads to a decrease in the other variable. A relationship is negative or inverse if the correlation coefficient is less than zero or between 0 and -1.

Zero correlation occurs when there is no statistical relationship between variables. Hence, changes or variations occurring in one variable do not trigger any change whatsoever in the other variable. The value of the correlation coefficient in this case is zero.

This is a popular and flexible method of correlational research. Variables of interest can be selected randomly or participants can be surveyed with questionnaires. It can lead to the generation of a large number of data within a short time. Notable challenges here include asking biased questions or survey response bias on the part of subjects. A small sample can also invalidate the conclusions.

The data collected in this method comes of already existing sources or archives. Hence, archival data is previously collected data. Some of the sources of this method include past research or the historical records of the variables of interest. It is simpler process than the other methods since the data is already available.

Some ways correlation research can be applied

Like other forms of research, correlational research has several real-life applications.  It can be used to investigate debatable notions or hypotheses. For instance, a researcher may want to investigate the authenticity of the impression that those who are uneducated are likely to die younger than educated people. To determine this, a researcher can decide to examine the relationship between illiteracy and high mortality rate.

Provides more knowledge on the link between variables

Correlational research can make it possible to establish new relationships between variables or phenomena that were previously thought to have no such relationship (and vice-versa). Such possibilities can help create a better understanding of relationships than other types of research.

Unlike some other concepts where measurement can be tedious and time-consuming, the correlation coefficient is a relatively simple calculation. It is to easy to read when variables are positively or negatively related or when no relationship exists between them.

Variables are not manipulated
The variables in correlational research are not subject to manipulation but are only measured for changes. This is unlike in experiments where the researcher manipulates an independent variable and measures its impact on one or more dependent variables.

No control over variables

Sometimes, it may be necessary to control variables so as to make some conclusions. Unlike experimental research, it is not possible for the researcher to control his variables in correlational research.