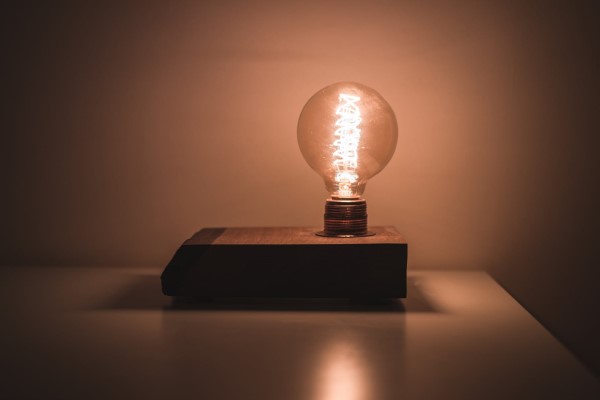 What is Phenomenological research?

Phenomenology is a form of qualitative research that aims to either use the experiences/perceptions gathered by the researcher during the research process to describe the phenomenon so as to provide more insight/knowledge about it or to use the experiences/perceptions of others to describe the phenomenon for the same purpose of providing insight or knowledge. It is usually based on the first-person point of view.

Phenomenology has been in existence in one form or another for many centuries. Johann Heinrich Lambert, Immanuel Kant, and Wilhem Hegel laid the foundations of phenomenology as a field of study. However, modern phenomenology started with Edmund Husserl’s magnum opus titled “Logical Investigations”, first published in 1900/01. Husserl, a German philosopher and mathematician has been described as “the fountainhead of phenomenology in the twentieth century.” Many others have since contributed significantly to phenomenological doctrine, including Husserl’s student Martin Heidegger as well as Maurice Merleau-Ponty, Jean-Paul Sartre to mention a few. Phenomenology is a separate field of philosophy albeit also related to other fields of philosophy such as ontology, logic, epistemology, and ethics.

How is Phenomenological research performed?

Like noted above, phenomenological studies can be approached in a number of ways.  For example, Husserl’s ideas are championed by descriptive phenomenologists such as Amedio Giorgi while Heidegger’s philosophy is espoused by interpretative phenomenologists like Max van Manen. There are others who don’t agree with a rigid methodological approach to phenomenology, e.g., Richard Hycner who insists that “the phenomenon dictates the method (not vice-versa) including even the type of participants.”

In terms of the data collection, common qualitative techniques used in phenomenology include participant observation, the use of narratives in interviews, diaries, video, and audio recordings and protocols, among others, as well as the use of reflective diaries and the introspective accounts of the researcher. Other secondary techniques that can help generate meaningful insight include poetry and art.

For data analysis, several approaches exist as noted above. Below is a modification of Husserl’s transcendental framework by Clark Moustakas.

Here, all data should be equally examined by researchers under the assumption that each statement is of equal value. Subsequently, the researcher generates a data list from the verbatim transcripts of the participants [also referred to as co-researchers] and then removes all repetitive, overlapping, or any other expressions determined not to be relevant to the phenomenon of interest. After this data cleaning process, what remains from the verbatim list are referred to as horizons [the textural meanings or constituent portions of the phenomenon]. According to Clark Moustakas, these horizons can be unlimited because horizontalism is a continuous process.

Reduction of experiences to the invariant constituents

This step requires that the researcher cluster the horizons into themes. Thus, the translated data has to be grouped into units of meaning or themes such that each theme is characterized by just one meaning. The focus is to describe the phenomenon in “textural language.”

Comparison of multiple data sources to validate the invariant constituents

In this step, the themes from participants’ experiences which have been obtained from a specific method of data collection, e.g., an interview, are compared to other methods like focus group interviews, researcher’s observation, field groups, and literature. This comparison is aimed at guaranteeing accuracy and ensuring clear representation across all sources of data.

Synthesis of the texture and structure into an expression

Note that the epoché denoted in the diagram means a bracketing of the researcher’s subjective feelings such as preconceptions, predispositions, and prejudgments for the entirety of the phenomenological study.

This post was produced as part of a research guide series by Avidnote which is a free web-based app that helps you to write and organize your academic writing online. Click here to find out more.