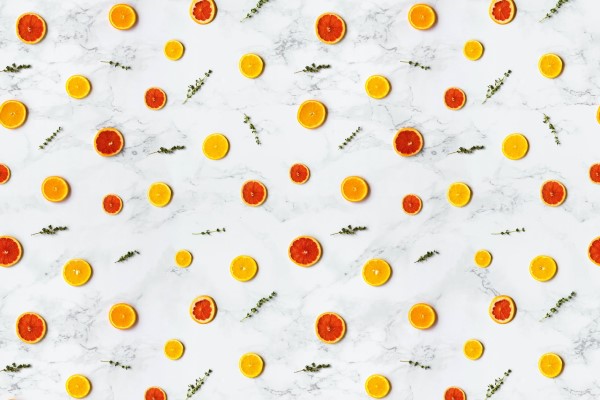 The unit of analysis is an important concept whether you are conducting quantitative or qualitative research. It is related to another concept – the unit of observation. Though both are often used interchangeably (and can actually mean the same thing in some studies) they are not exactly the same conceptually.

This paper takes a closer look at what a unit of analysis is.

The examples below highlight the way varying research questions can bring about varying units of analysis. They will also examine how different units of observation can arise due to the types of data used to find answers to the research questions.

Consider the question “Which nation has the brightest chance of winning the forthcoming senior world cup.” Here, the unit of analysis is a country. To answer this question may require sampling the opinions of some soccer aficionados or experts. Hence, a survey can be conducted to aggregate expert views (e.g., coaches, players, analysts, reporters, administrators, etc) all over the world.

The objectives of the survey can include finding out if variables like continent of origin, venue of the tournament, climatic conditions, quality of players, level of preparation, and administrative efficiency play any role in the emergence of the champion. The survey’s findings may indicate that the quality of players, level of preparation, and the efficiency of a country’s soccer administrators are the most important determinants for winning the trophy.

Suppose an alternative question is asked, say “what are the differences and similarities in the ways countries prepare for the senior world cup.” One way to answer this question (assuming it is a world cup season) is to closely observe the preparation programmes of participating countries, including camping and physical training activities.

As noted in the definitions above, groups can also constitute a unit of analysis. In the question about which country is likely to win the senior world cup, for example, a group survey of a couple of soccer clubs can also be used to elicit responses. In this case, the unit of analysis is a group [say a professional football club].

For organizations, take the senior world cup example mentioned above as an example. Suppose a researcher poses the question “Are the levels of funding provided by soccer associations enough for them to challenge for the world cup?” Note that the main concern here is on soccer administrators and not on the teams of players. To determine the adequacy or otherwise of national teams’ funding, the researcher might need to source for and study various forms of documents. This means that documents are the unit of observation in this scenario. If he decides to make country-by-country comparisons on national team funding, then his unit of analysis will be the countries investigated.

Rules, policies, and principles are yet another form of units of analysis. Policy research, for example, will most likely involve analyzing several documents. Consider a soccer association that employs a lawyer to help draft a code of conduct for players [unit of analysis] preparing for the world cup in a closed camp. To come up with an acceptable code of conduct, the lawyer may decide to study all past code of conduct documents [unit of observation] of the association and maybe how the rules in the code have been observed and otherwise as well as the kind of penalties for the various violations of camp rules.

Unit of analysis and unit of observation as one

It has been suggested above that both concepts can be one and the same in some situations. For instance, a tutor can be hired to improve the oral or spoken English proficiency of a student struggling in that area. After a couple of months, the tutor decides to assess and evaluate the proficiency levels of his or her student based on what has been taught thus far. In this example, the student is both a unit of analysis as well as a unit of observation.

As noted from the discussion above, both the unit of analysis and the unit of observation are research concepts. These units can be individuals, groups, countries, organizations, social phenomena, etc. Though both concepts can be the same in some studies, differences also exist between them in other studies. Because of this confusing tendency, it is necessary that the researcher is as clear as possible when explaining the similarities or differences between both concepts.